An American legend, the Chevrolet Corvette is the world’s longest-running continuously produced passenger car, having been built in its various iterations since its humble beginnings in 1953. After a starring role in early 60s television drama Route 66, the Corvette became synonymous with freedom and adventure and became widely known as ‘America’s Sports Car’. A genius but unofficial marketing move with NASA’s astronauts by a Florida based Chevrolet dealer, offering them “special” lease terms to be seen driving Corvettes, ensured that even America’s space heroes drove Corvettes. Historically a front-engine, rear-driven muscle car, the 2020 C8, will break the Corvette mould as it moves to mid-engine configuration.

Whilst American car makers faced very dark times during the 1970s and 80s, under pressure from European and Japanese imports as well as increasingly hard emissions and safety regulations, the Corvette was a rare shining light that kept the American dream going. Although similar cars like the Camaro were meeting their downfall, the Corvette braved the storm and emerged the other side as an American icon.

Amalgam’s range of beautiful miniature sculptures are designed by Remco de Reus and capture the essence of the most sculpturally interesting and outrageous designs throughout the history of the car. Each sculpture is hand-cast in stone filled resin, hand finished and plated in aluminium, followed by five coats of spray painting with a tinted lacquer. The colour of each sculpture reflects our impression of the vogue of each era. Every sculpture has undergone detailed scrutiny by both engineering and design teams at General Motors to ensure complete accuracy in the artistic representation.

Model Universe delivers to the UK, and overseas to Australia, Europe, United States, Canada & UAE. Orders received before 12p.m are usually dispatched the same working day, with others dispatched the following working day. Free UK delivery is available for orders above £50. Delivery costs are calculated in checkout.

We’re Model Universe and are one of the fastest growing model shops, serving collectors and modellers around the world through our online store based in the United Kingdom. We aim to provide customers with an excellent customer experience. By offering expert advice, fast delivery, easy returns and a price match promise. We specialise in pre-built models, models kits & radio control models of aircraft, bikes, cars, military, trains, trucks and more. Brands we sell include Airfix, Amalgam, AUTOart, Bburago, BBR, Gemini Jets, GT Spirit, Italeri, Minichamps, Norev, Solido, Revell & Tamiya to name a few. Ranging in scales from the smaller 1:400’s right through to the enormous 1:5’s. 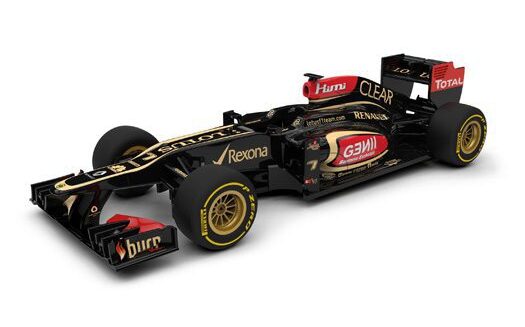 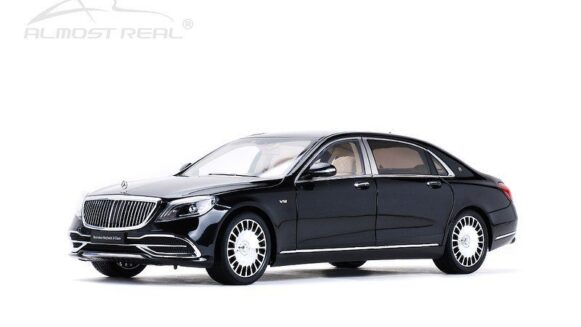 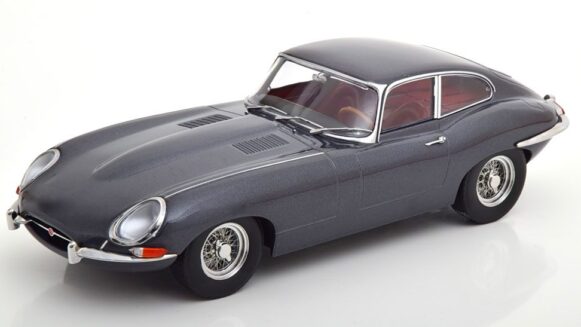 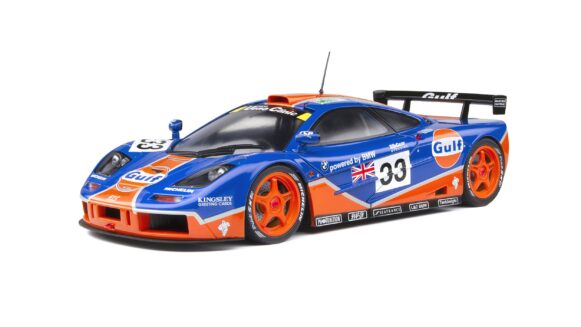