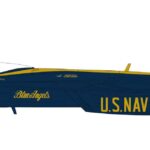 New here? Get 5% off your first order with discount code – ‘HIFIVE’
Trustpilot
DescriptionAttributes & SizeDelivery InfoReturnsReviews
Hobbymaster – 1:72 F/A-18E Blue Angels 165536 US Navy 2020
GENERAL BACKGROUND
The McDonnell Douglas Boeing F/A-18E Super Hornet is a twin-engine multi-role carrier-based aircraft. The “E” variant is single-seater while the “F” variant is a tandem-seat configuration. The “E” is a much larger, more advanced and more capable variant of the F/A-18C. The Super variant can carry a larger array of weapons as well as more of them and is capable of returning to the carrier while still carrying unspent munitions, a big savings in dollars. The first F/A-18E flight was in 1995 and began delivery to the USN in 1999.
The Aircraft
In 2018 the USN decided to supply the “Blue Angels” with early production Super Hornets. In 2012 F/A-18E 15666 c/n 1517/E020 was assigned to VFA-106 “Gladiators” as AD-114 and painted in the squadrons 1967 Vietnam War A-4 Skyhawk colors. In 2018 the aircraft was transferred to VFA-146 “Blue Diamonds” as NH-302. In 2020 165666 became part of the USN “Blue Angels” Demo Team. In January 2021 the aircraft wore the number 3 but in February the number was changed to 1. 2021 will mark the 75th Anniversary of the “Blue Angels”.
SPECIFICATIONS:
Colour: Blue
Condition: Brand New
Brand: Hobbymaster
Marque: Boeing, USAAF
Material: Diecast
Range: Aircraft, Military, Military Aircraft
Scale: 1:72
Product Code: HA5121
Dimensions: 25.7 × 19 × 6.8 cm 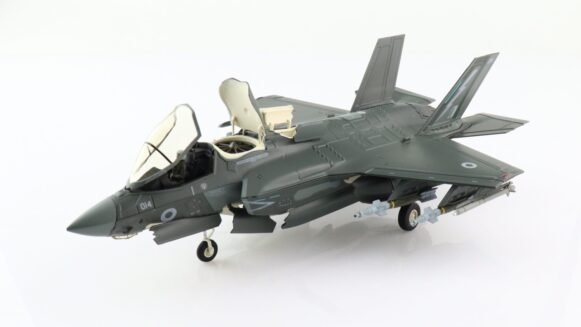 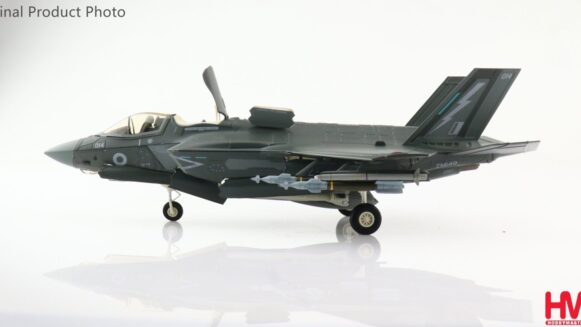 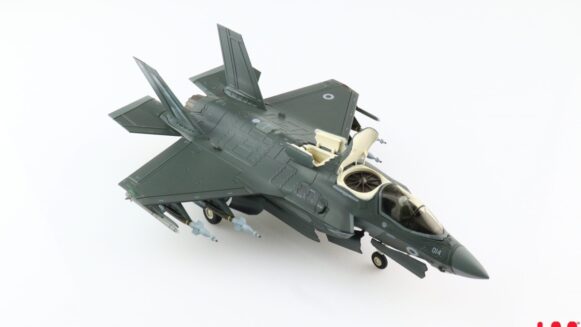 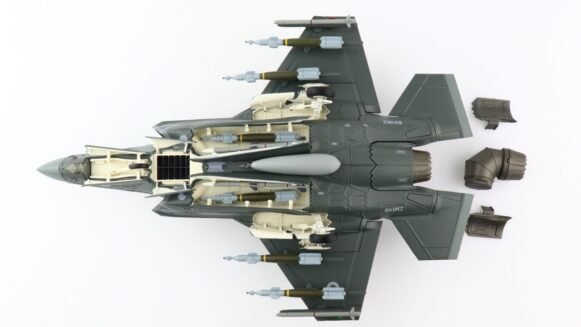 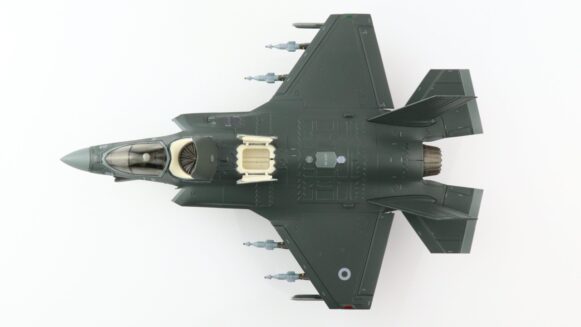 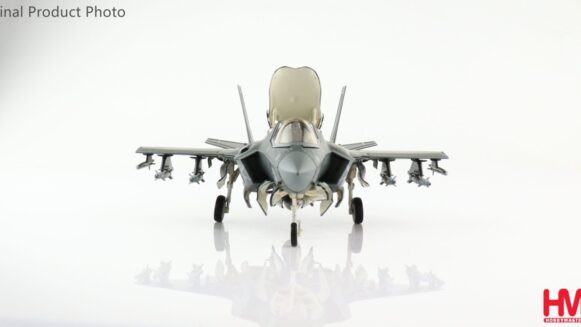 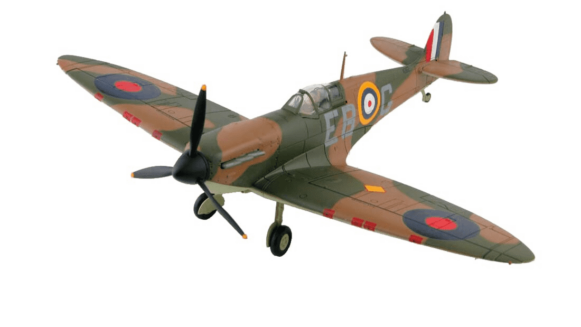 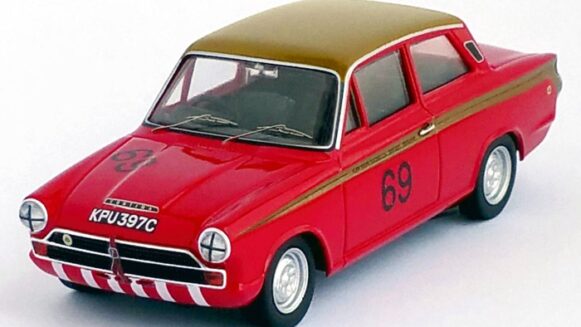 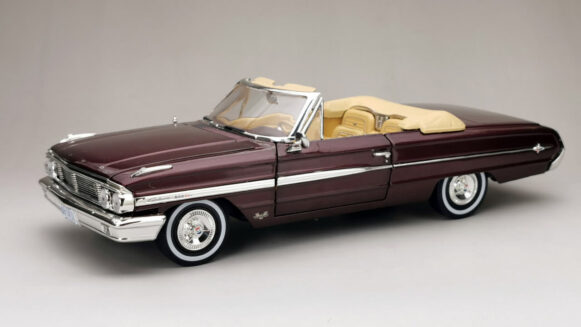 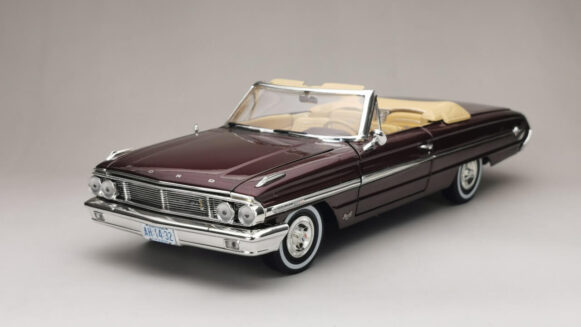 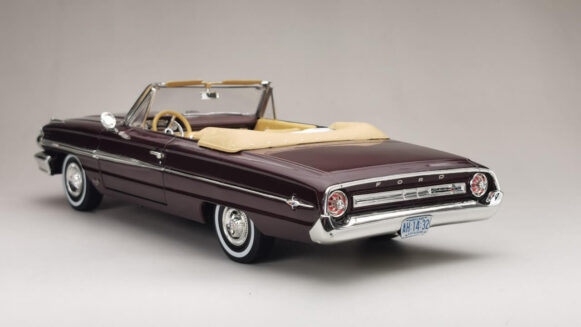 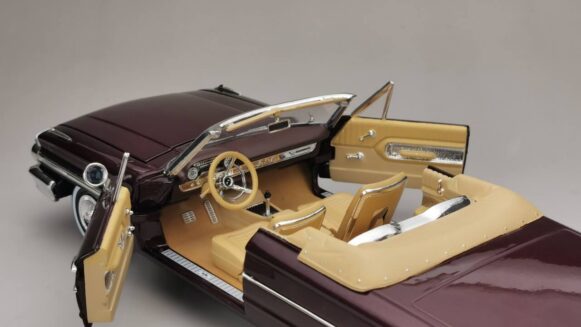 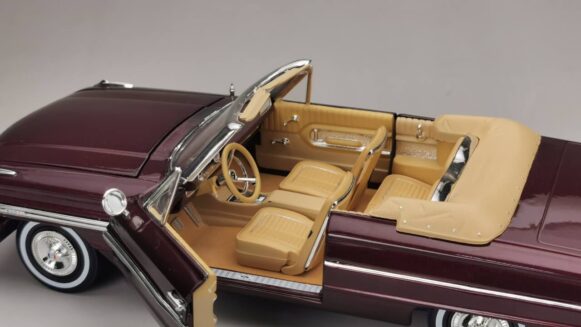 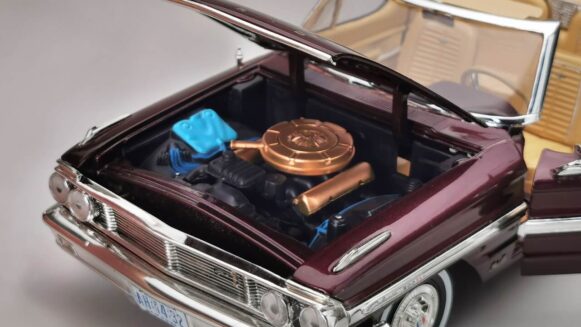 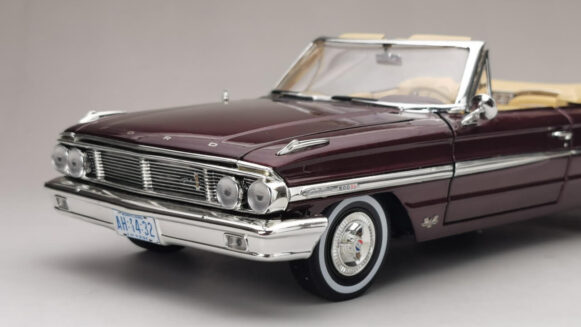 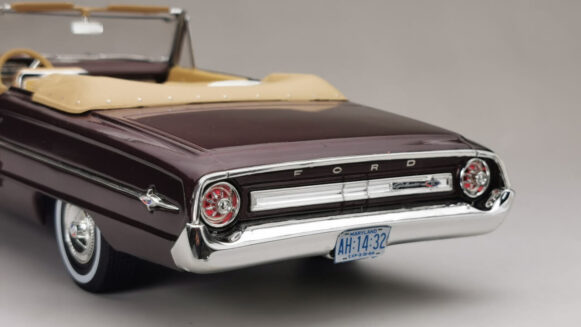 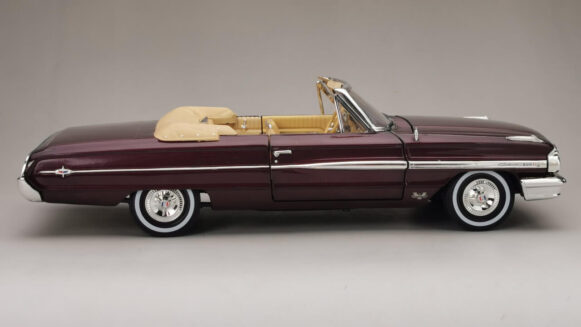 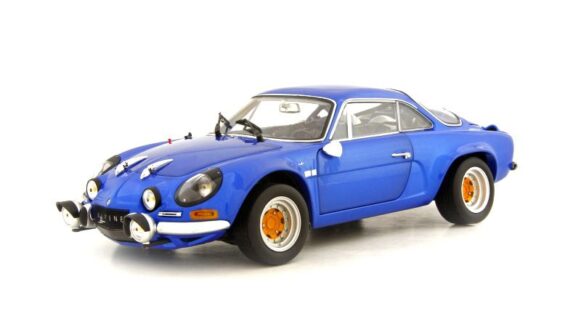 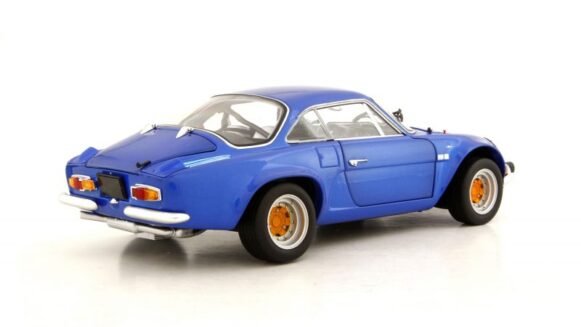 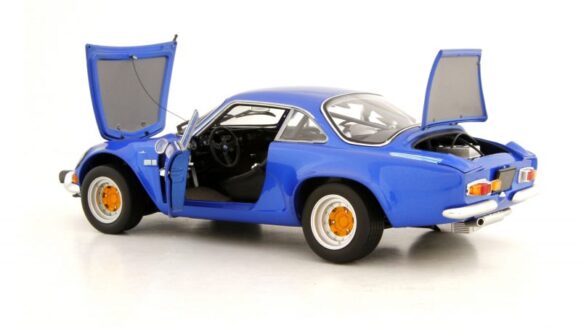 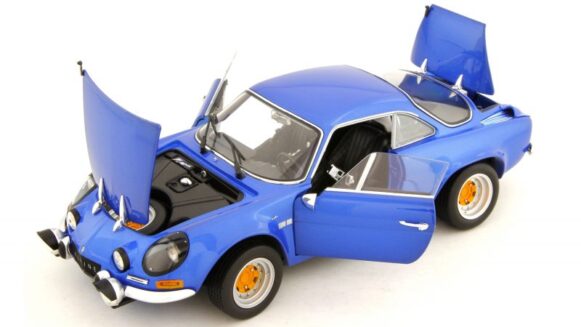 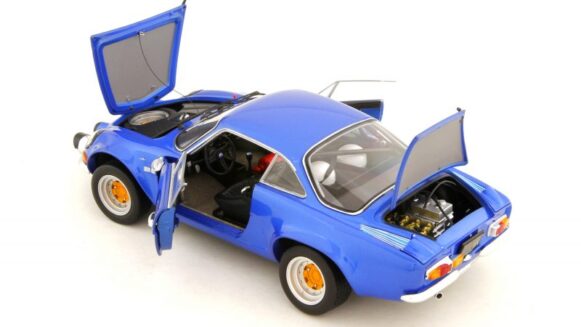 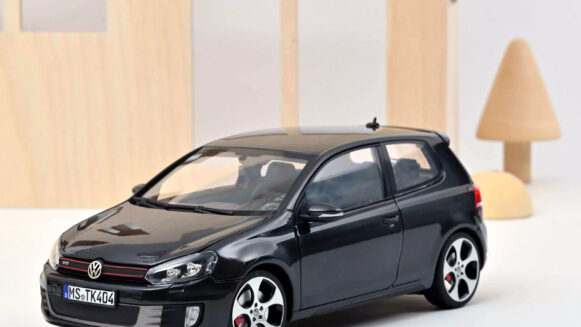 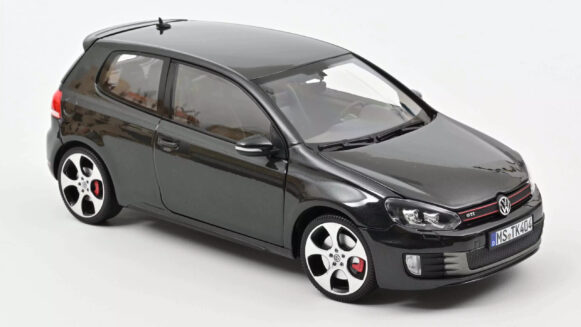 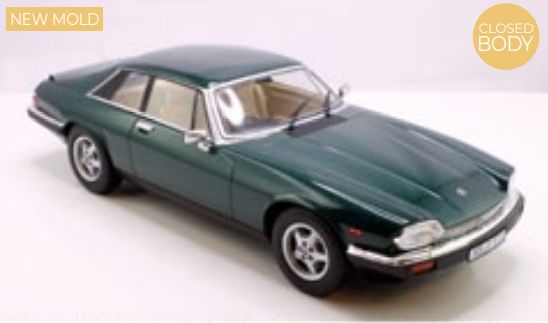