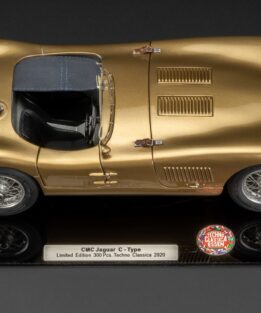 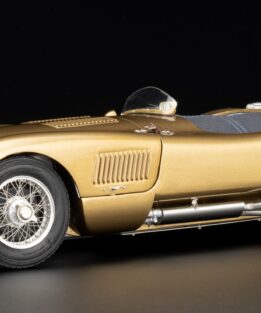 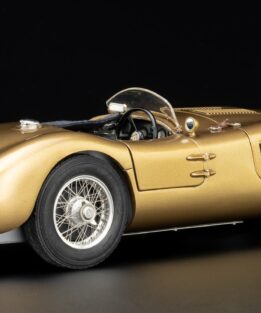 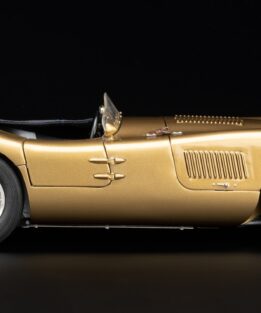 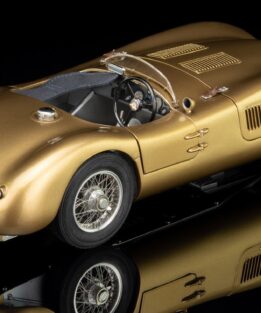 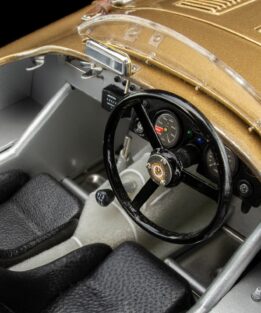 In stock at our suppliers, shipped from our warehouse within 2-14 days after your order

The Jaguar C-Type has a proud racing history, and it also marked the beginning of an impressive motorsport program launched by Jaguar Cars Ltd. The XKC or C-Type was borne out of the ideas that came upon William Lyons – not a “Sir” yet at the time – and his chief designer William Heynes in the late summer of 1950. The two wanted to add a racing halo to the Jaguar brand name by winning international recognition of its racing potentials at Le Mans 1951. And action followed speedily!

While the drive-train of the new C-Type was built on the proven engine of the XK120, the old robust but weighty chassis was replaced by a very lightweight tubular frame. Three variant versions of the C-Type were produced. The first one comprised three “pre-production” cars that raced in the 1951 Le Mans. Equipped with drum brakes, two SU carburetors and an eye-catching air outlet on the hood, only one of them finished the race, but it won its first attempt at Le Mans! The second version was the production vehicles built from 1952 onwards – from chassis number XKC005 to XKC049 – also with drum brakes and SU carburetors, except for the adoption of swept air outlets, instead. The last version of C-Types were the factory race cars built in 1953, which differed from the previous XKCs in a number of ways. The engine was fitted with three twin-choke Weber carburetors type 40DCO3, the body was built of very thin alloy sheet-metal, and even an aircraft-style rubber fuel tank was installed. For the first time, the Dunlop disc brakes and a servo amplifier for braking assistance were adopted. To improve road-holding, the rear axle received additional reinforcement, and the front axle got a stronger anti-roll bar. These innovative efforts paid off. On June 14, 1953, the Jaguar boys got their job done at Le Mans: Their C-types overwhelmed the rivals by finishing first, second, and fourth.

Based on this legendary race car, CMC has launched a 2020 special edition in noble gold tone, of which only 300 are available in Europe. 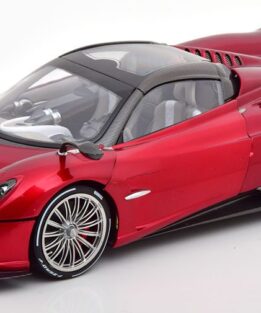 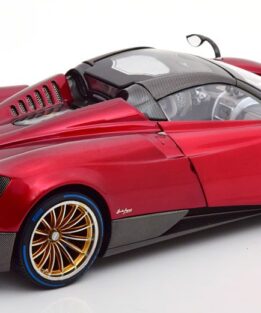 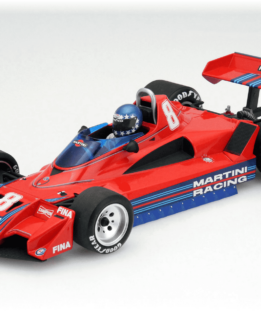 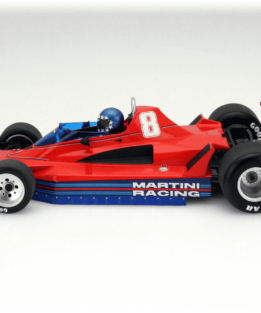 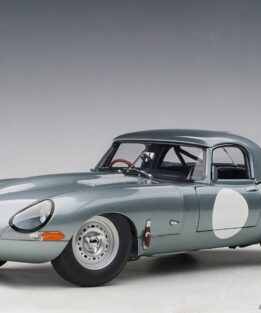 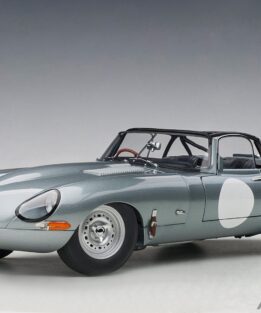 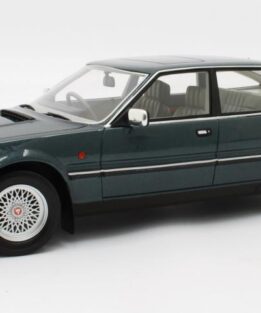 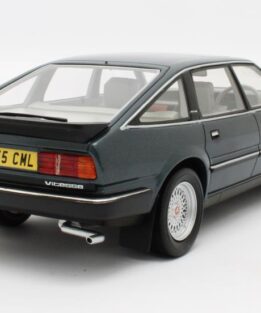 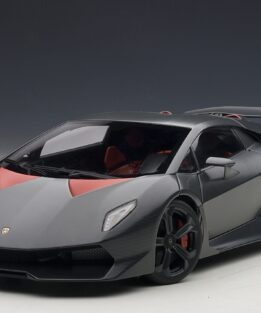 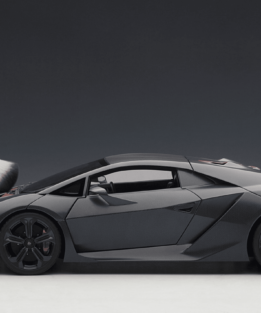 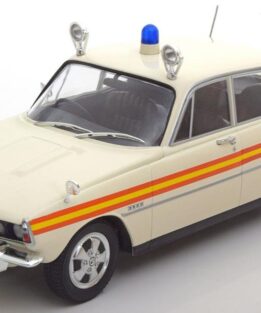 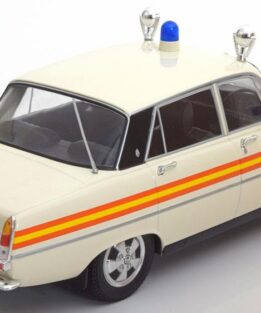 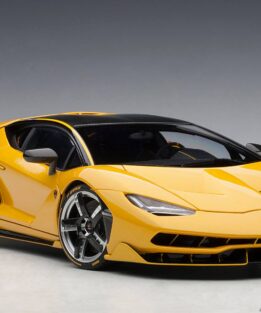 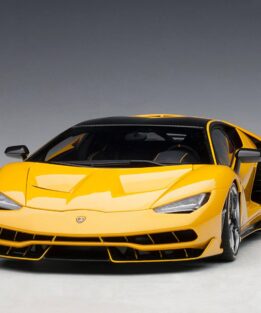 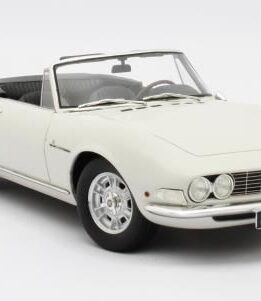