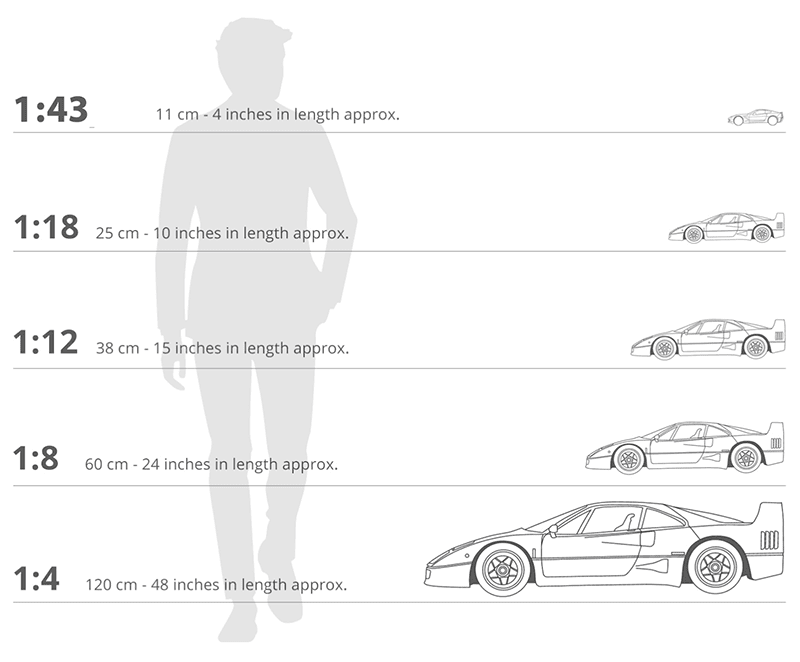 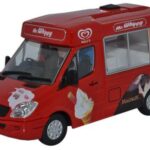 Whitby Morrison was founded in 1962 by Bryan Whitby and now has a worldwide customer base in over 60 countries and each van is a unique and bespoke build. The Whitby Mondial in particular encompasses a sleek modern design in keeping with their 21st Century image.

Walls Ice Cream, one of the UK’s premier ice cream names is used for the livery of this new release, which also features some of its favourite brands including Ben and Jerry’s, Magnum and Mr Whippy. In a bright red base colour with highly colourful graphics, it even carries the personalised number plate W11TBY! And, giving younger customers the care they deserve, the rear of the van features a black and white cow issuing a warning to oncoming motorists to ‘Mind that Child. I’m on the Moove’. A final little detail too – the Mercedes badge in the middle of the radiator grille. By Oxford Diecast 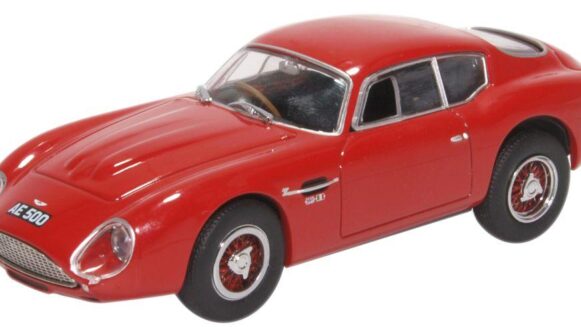 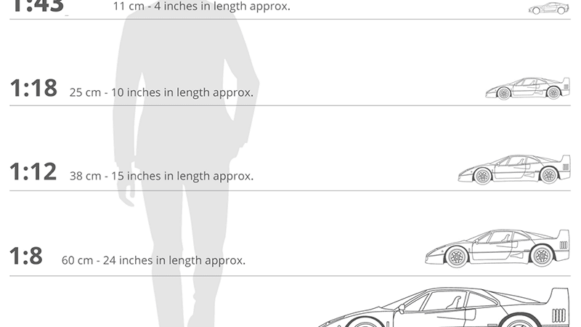 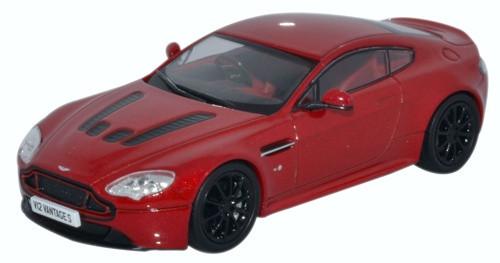 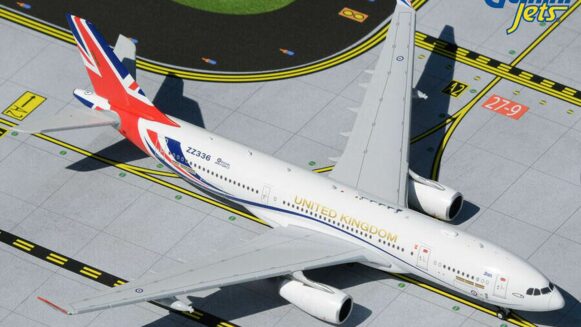 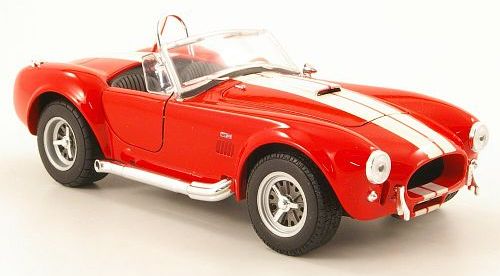 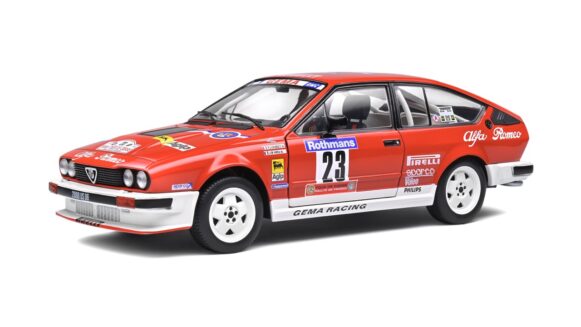 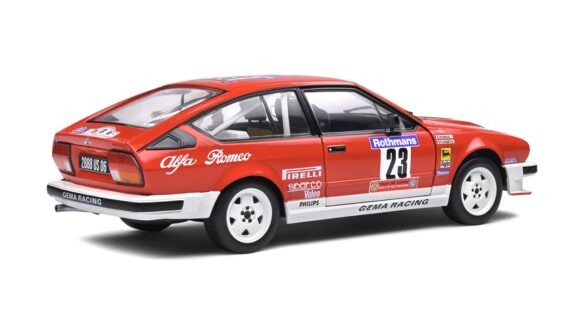 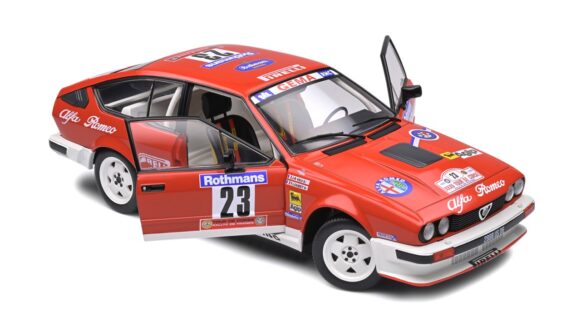 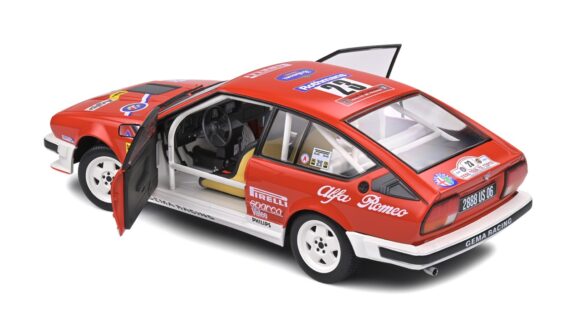 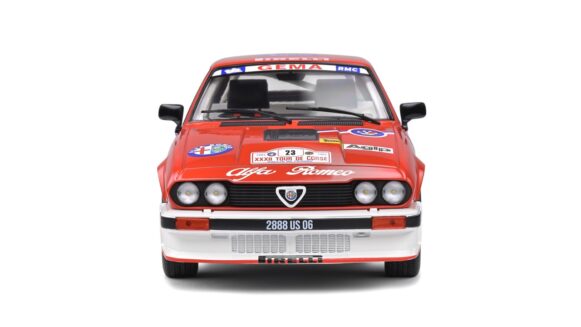 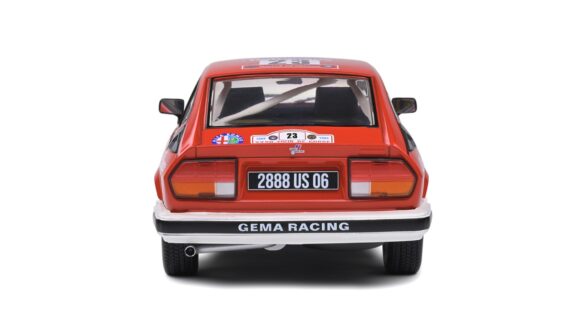 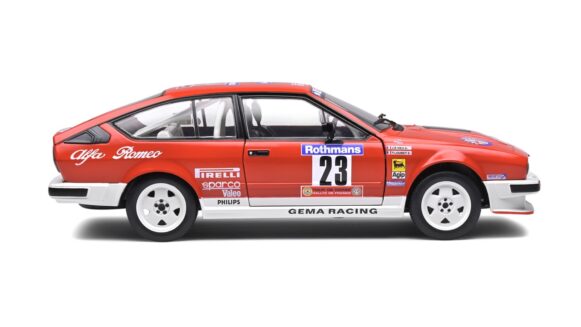 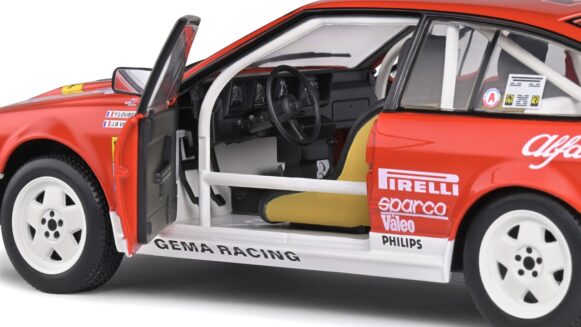 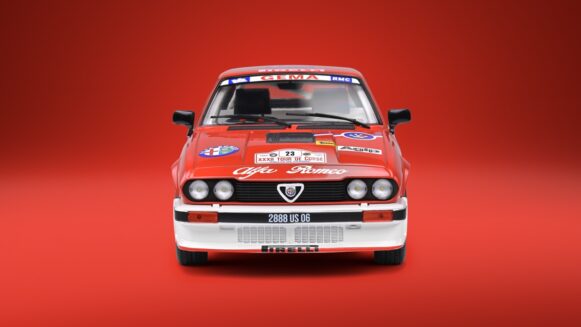 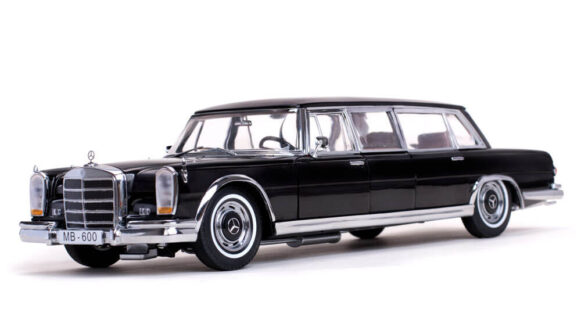 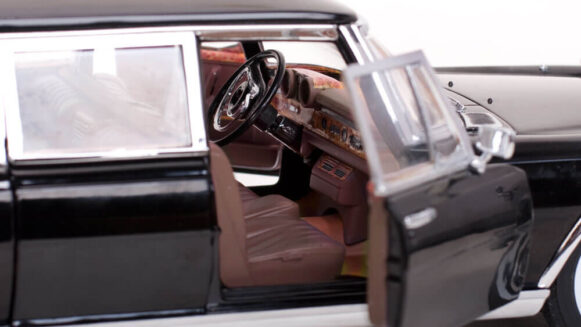 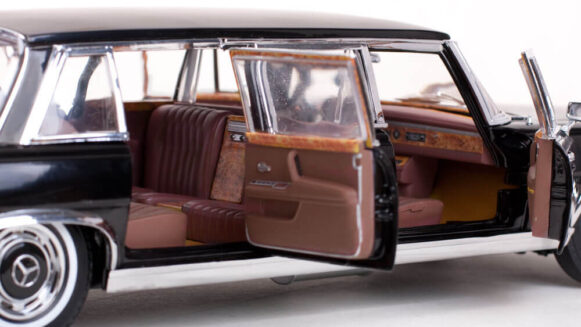 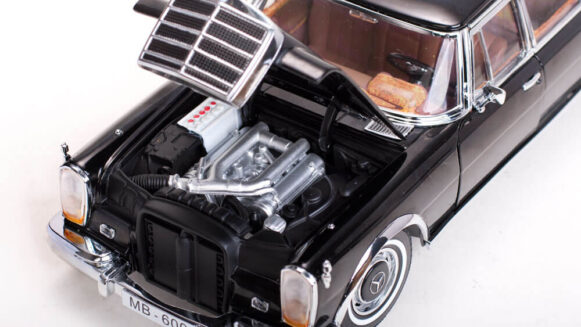 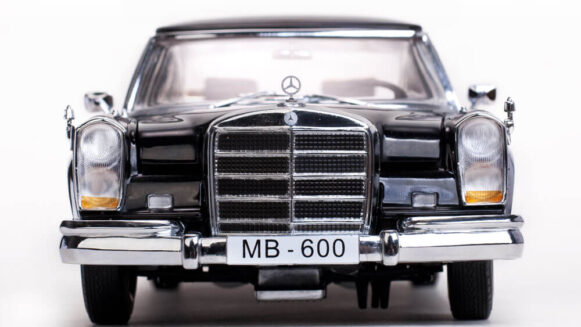 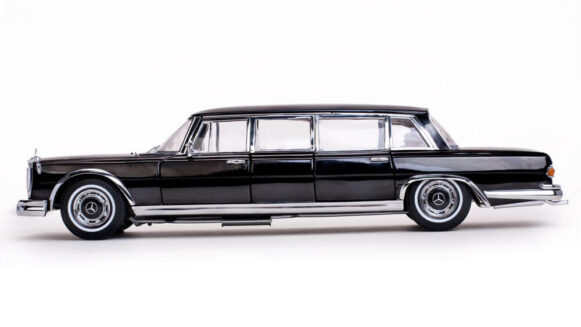 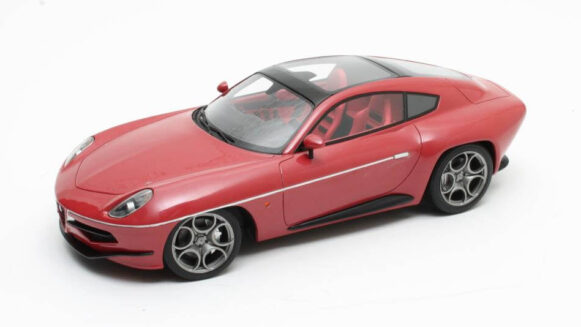 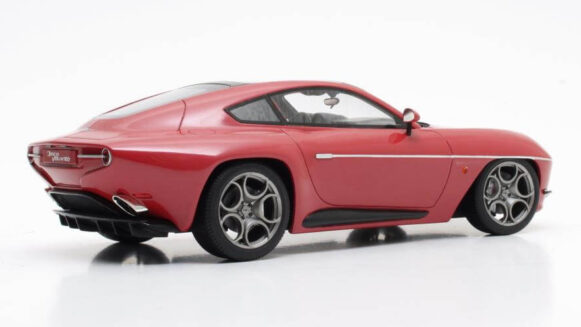 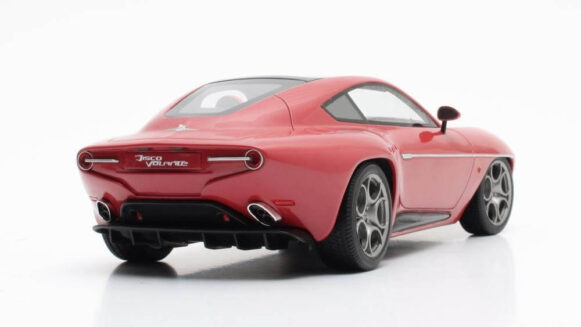 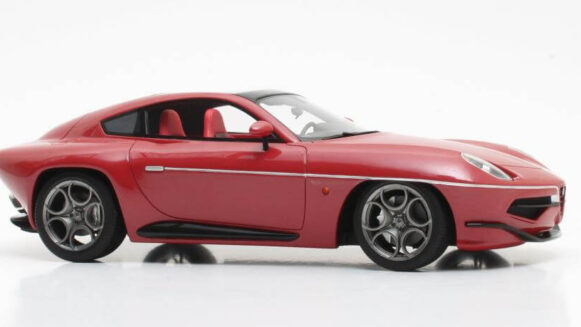