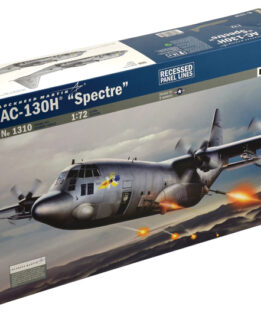 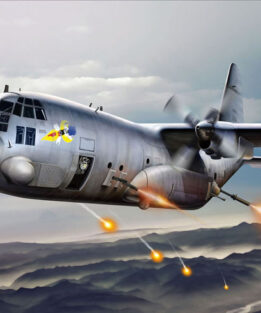 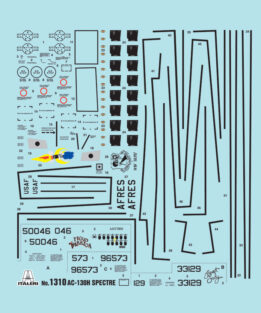 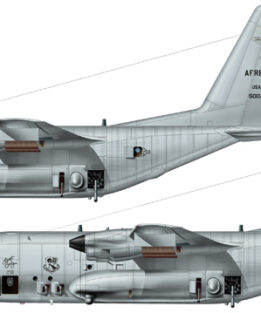 The Lockheed AC-130 Spectre is an armed tactical support version of the C-130 Hercules. The AC-130 initially replaced AC-47 and AC-119 in the supporting role during the war in Vietnam. USAF used the AC-130 for close support, area interdiction and force protection. Close air support roles include supporting ground troops, escorting convoys, and flying urban operations. Air interdiction missions are conducted against planned targets and targets of opportunity, whereas force protection missions include defending air bases and other facilities. The AC-130 Gunship arrived in South Vietnam on 21 September 1967 and began combat operations that same year. After the conflict in Vietnam, the U.S. Air Force designed a new range of these aircrafts basing on the C-130 H version, equipped with far more powerful engines, with four-blade propellers and upgraded versions of the navigation and night vision. The AC-130H called “Spectre” were used in all the conflicts involving the U.S. Force of the last decade and, after further upgrades, they are still used in the conflict in Afghanistan.

This plastic model kit requires paint and glue to complete. 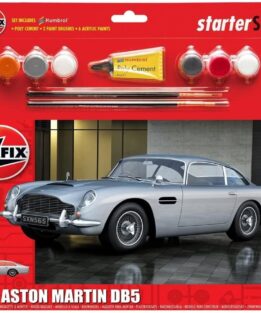 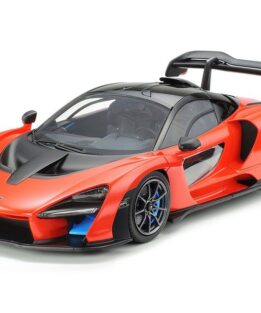 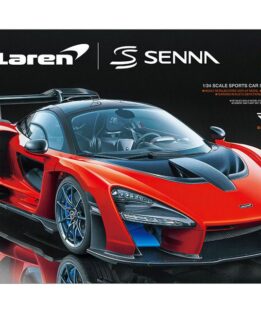 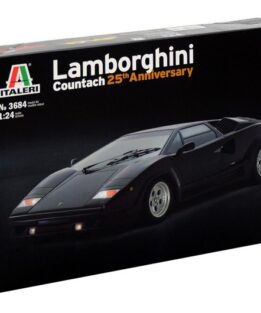 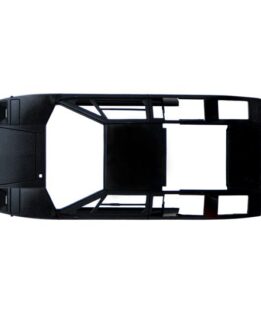 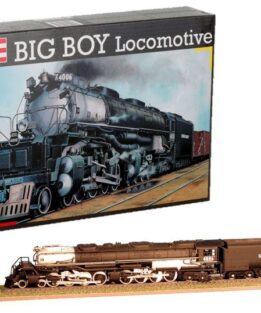 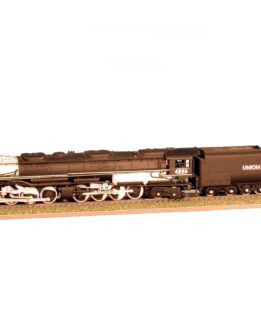 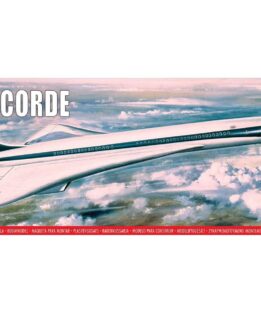 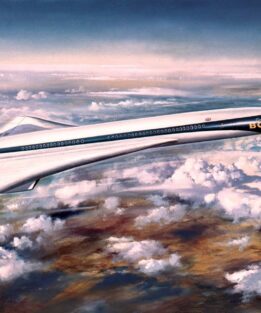 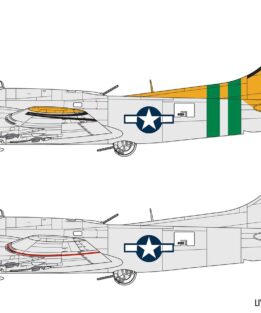 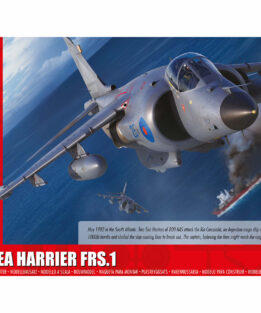 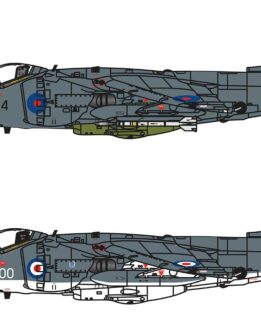 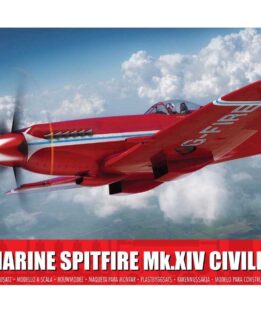 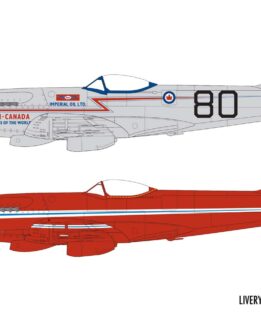