Ducati, the renowned Italian motorcycle manufacturer, is highly regarded by motorcycle enthusiasts the world over. Their current top-of-the-line “916” bike was unveiled to the public during the 1993 Milan Motor Show. In recent years, Ducati has been a dominant force at the World Superbike Championships. Their 916 was developed using the latest racing technology and expertise, and became a very effective base machine fore these Championships. Its 114 horsepower, 916cc, liquid cooled L-twin cylinder engine uses a computer controlled fuel injection system and Ducat’s traditional Desmodromic valve operation system. This valve system uses cam mechanics for both opening and closing the valves, while a conventional system closes the valves with springs only. This powerful engine is mounted in a light weight and extremely rigid, chrome molybdenum steel tubular frame. The rear swing arm suspension uses a mono-arm for quick tire changing during competition. Showa’s shock absorbers and Brembo brake calipers are used at both ends. The 916 has a 2-stage adjustable caster offset system. Its aerodynamic cowl design is very distinctive, differing from other racer-replica bikes. The front cowl has engine air intake openings and mounts the dual headlamps. The fuel tank is ergonomically sculptured to fit the rider’s varying posture during hard riding. The 916 is a true street legal racing machine on the leading edge of performance and styling.

Model Universe delivers to the UK, and overseas to Australia, Europe, United States, Canada & UAE. Orders received before 12p.m are usually dispatched the same working day, with others dispatched the following working day. Free UK delivery is available for orders above £50. Delivery costs are calculated in checkout.

We’re Model Universe and are one of the fastest growing model shops, serving collectors and modellers around the world through our online store based in the United Kingdom. We aim to provide customers with an excellent customer experience. By offering expert advice, fast delivery, easy returns and a price match promise. We specialise in pre-built models, models kits & radio control models of aircraft, bikes, cars, military, trains, trucks and more. Brands we sell include Airfix, Amalgam, AUTOart, Bburago, BBR, Gemini Jets, GT Spirit, Italeri, Minichamps, Norev, Solido, Revell & Tamiya to name a few. Ranging in scales from the smaller 1:400’s right through to the enormous 1:5’s. 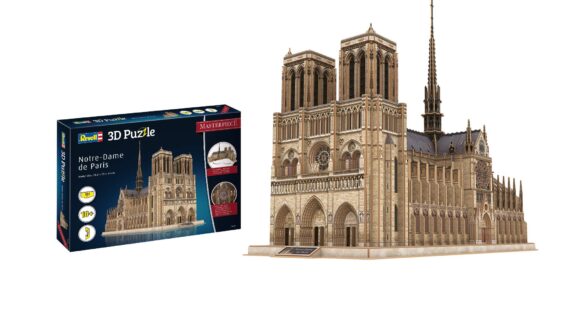 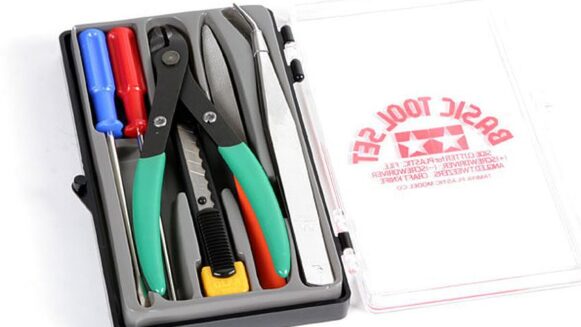 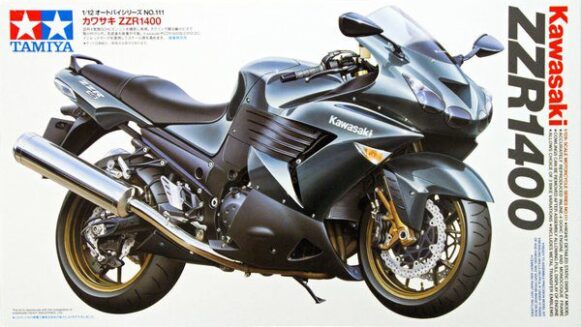 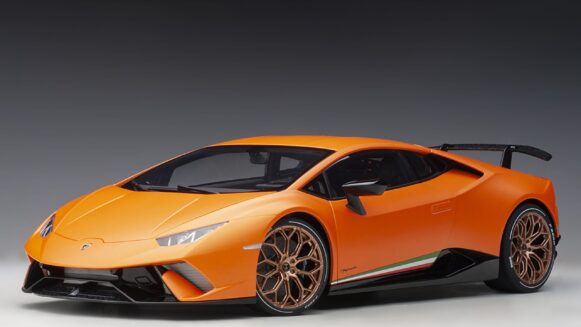